Parliamentary elections took place in Romania on 6 December 2020. The Bucharest-based Global Focus Center, in cooperation with IRI’s Beacon Project, monitored online and social media to examine the prevalence of toxic narratives in the political discourse in the election period. Using the Pulsar media monitoring tool, researchers followed dozens of outlets as well as social media pages of prominent political players over the course of several weeks. The results, analysis and methodology, can be found in the four reports published below – and on Global Focus’ site. 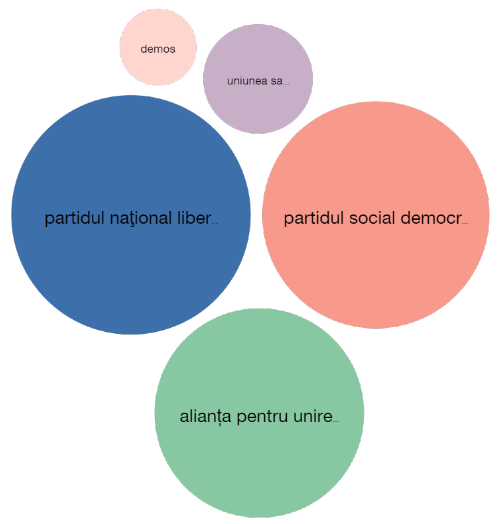 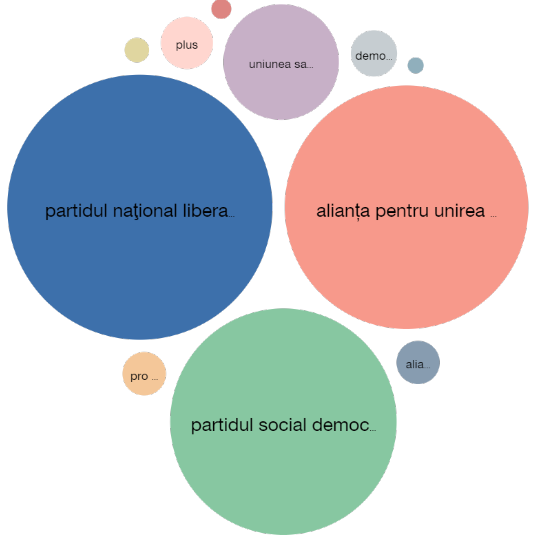 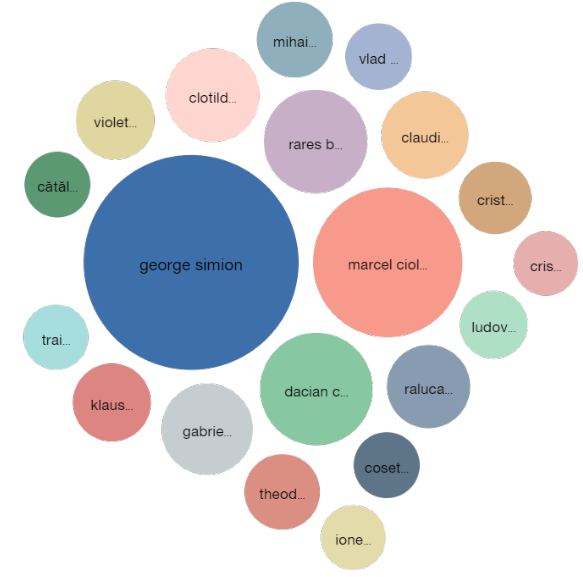