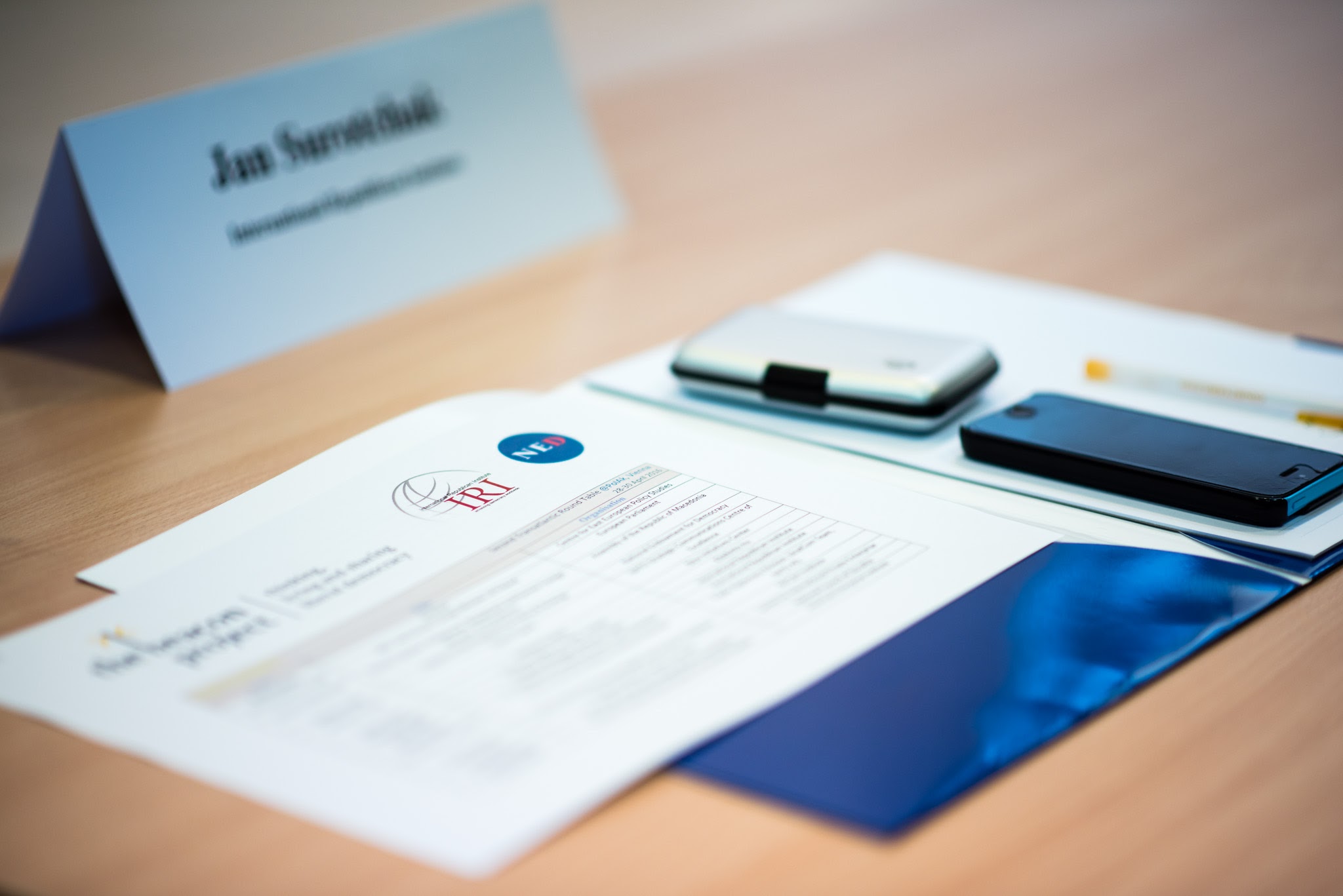 The second pillar of the Beacon Project’s approach to countering disinformation is credible research.

Disinformation is most effective when it confirms people’s pre-existing beliefs. Therefore, convincing someone that a given piece of information is false or manipulated requires countering with credible information. Research is credible when it is accessible, transparent, easily verifiable by a reader, and communicated by a trusted speaker.

Our research is centered on understanding the dynamics of how certain narratives are integral to disinformation campaigns, and how they exploit broad societal vulnerabilities. The Beacon Project’s interventions are informed through rigorous public opinion and media monitoring research, which is used to equip members of the Beacon Network with the tools and data to conduct in-depth analysis of malign narratives and disinformation campaigns.

In 2015, the Beacon Project developed >versus<, a unique proprietary media monitoring tool. >versus< is used by our in-house experts and media monitors across Europe to track malign narratives and disinformation campaigns in the online media space, analyze their dynamics, and how they are discussed online.

Beacon’s in-house experts monitor narratives around topics including traditional values, the European Union, NATO, the Transatlantic alliance, and migration. Narrative monitoring includes gauging how prevalent narratives are in online media and in the broader public discussion. This allows us to map the online media landscape over a given period of time. IRI publishes the analysis of >versus< monitoring conducted directly or by our partners.

>versus< scrapes both mainstream and alternative online media, social media, and under article comments, and operates in multiples languages, including, Bosnian-Croatian-Serbian, Czech, English, German, Hungarian, Latvian, Lithuanian, Macedonian, Polish, Russian, Slovak and Spanish. IRI provides access to >versus< free of charge to our civil society partners, while Beacon’s in-house experts provide guidance and training on the use of the tool as well and how to create a robust methodology to conduct online media monitoring systematically.

Providing partners access to >versus< allows them to collect and analyze information themselves and define their own research priorities. This practice increases the likelihood they will continue their work beyond the end of IRI’s direct support.

For example, in 2017 and 2018, our Czech partner, the Prague Security Studies Institute (PSSI), used >versus< to track malign narratives and disinformation campaigns during the Parliamentary, Presidential and Senate elections in the country.  Results can be found on PSSI's website.

In addition to media monitoring, the Beacon Project conducts public opinion research through polling and focus group discussions to gain a quantitative and qualitative understanding of citizens’ attitudes toward narratives that appear in the media. Public opinion research explores the drivers of malign narratives and disinformation campaigns, including citizens’ concerns, adherence to democratic principles and values, media preferences and questions of geopolitics. Our research approach integrates IRI’s methodological polling best practices and our in-country partner’s knowledge of the local research environment.