During the Soviet era, many structural changes were forced upon the Baltic nations. Political submission and total economic integration into the Soviet Union were imposed along with Russification of the local populations, either by declaring the supremacy of the Russian language or by bringing in thousands of immigrants from the rest of the Soviet Union.

Today, the Baltic region has the largest Russian diaspora in the world when compared to the total population. The majority of the people in all the Baltic countries are fluent in the Russian language.

By default, this makes the region a prime target for Russian Compatriot’s policy and the Russian World initiative. Both aim to mobilize the Russian diaspora and Russian sympathizers through open and covert ideological and financial incentives.

After the troubling first part of the 1990s, the Baltic countries actively pursued Western integration– joining the EU and NATO. Of all the former Soviet states, the Baltic countries have made the most progress in terms of consolidating democracy, rule of law, and social and economic development. These changes have angered the Kremlin as its interests were to keep the Baltic countries within its sphere of influence and portray them as not being self-sufficient countries or even as failed states.

The Baltic nations have many challenges—population decline, the gap between society and political elite, underlying ethnic tensions, and the East vs. West divide. All these things create a breeding ground for disinformation.

The Kremlin’s hybrid warfare is very much real and constant. However, the vulnerabilities of the Baltic nations are well understood and researched, and the overall level of awareness and resilience to disinformation in the region is quite high.

disinformation in the baltics

Disinformation is very much part of everyday life in the Baltic region. The three Baltic States have grown to cope with the endless flow of disinformation coming from Russia and Kremlin sympathizers.

The legacy of Soviet occupation is relevant when looking at the vulnerabilities that exist in the region. Russian meddling in the internal process of the region has taken many forms and has been constant since the Baltic States regained their independence from the Soviet Union in 1991. 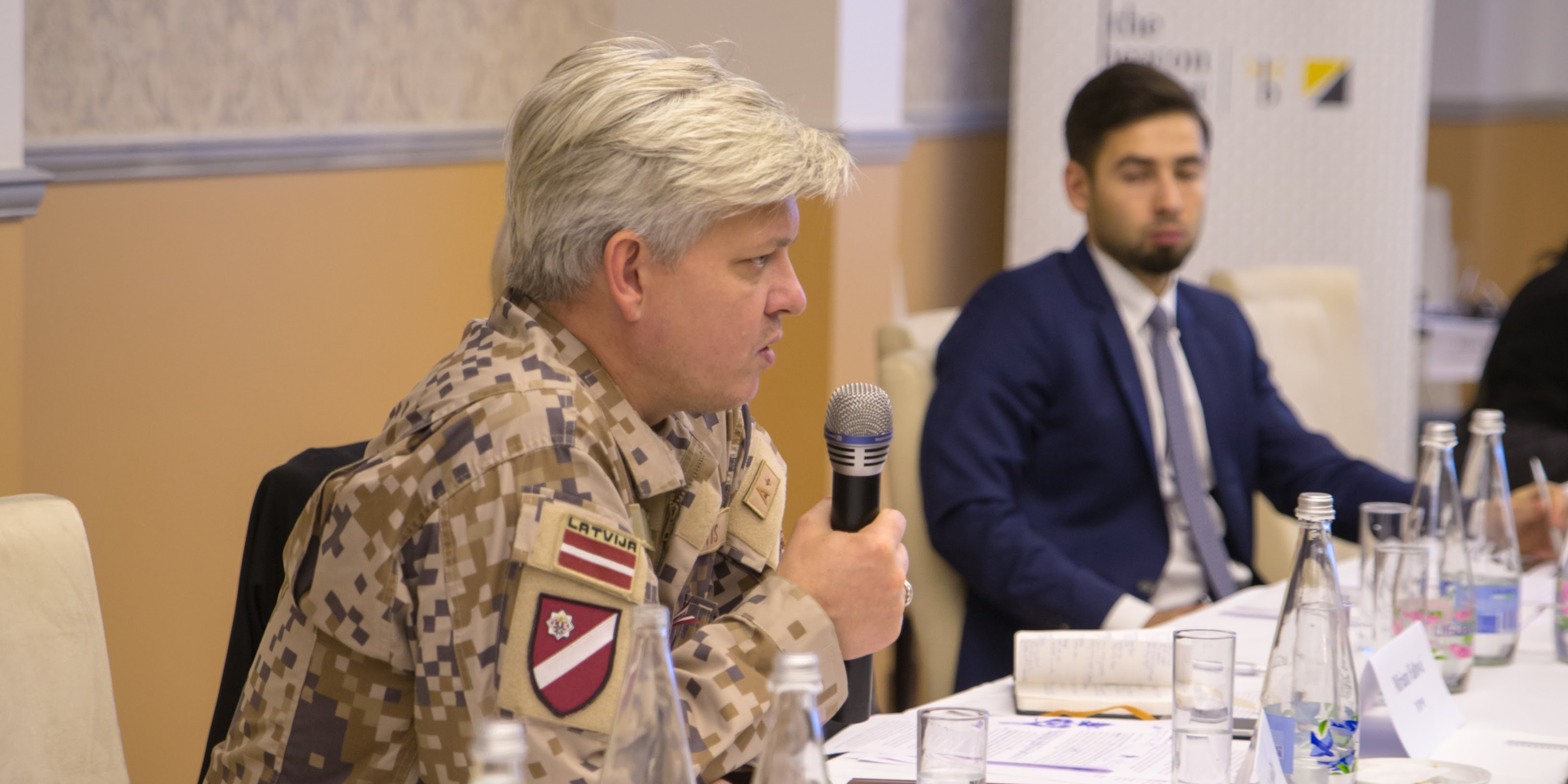 our partners in the region

In order to reflect the diversity of activities conducted by the Beacon Project, Beacon has brought together several local civil society partners representing diverse expertise, including research, journalism, and awareness-raising. Some of the organizations are active on the country or entity level, while others have a broader presence across the region.

see all of our partners
events
our events
partners
global partners