about the beacon project

Vladimir Putin’s Kremlin is waging an aggressive campaign to manipulate political outcomes across Europe. These campaigns are designed to weaken European democracy and political commitment to core alliances such as NATO and the EU.

Recently, the Kremlin’s tool of choice has been targeted information warfare, particularly employing cyberattacks and disinformation campaigns, to exacerbate social division, create distrust, and foment political chaos.   When such campaigns succeed, it disenfranchises every voter and subverts the popular will. Denying voters the choice to elect their own leaders and choose how to be governed denies them the choice to determine their own destiny. IRI created the Beacon Project to counter this threat.

The Beacon Project does not prevent disinformation from occurring—a laudable but impossible goal. Nor does it confront every instance of disinformation—though we work with partners who do just that.  IRI's focus is to dismantle the underlying conditions that allow disinformation to spread. Strengthening democracy is the best approach for nations to respond not just to today's threat, but to better endure in the face of future threats in whatever form they take. 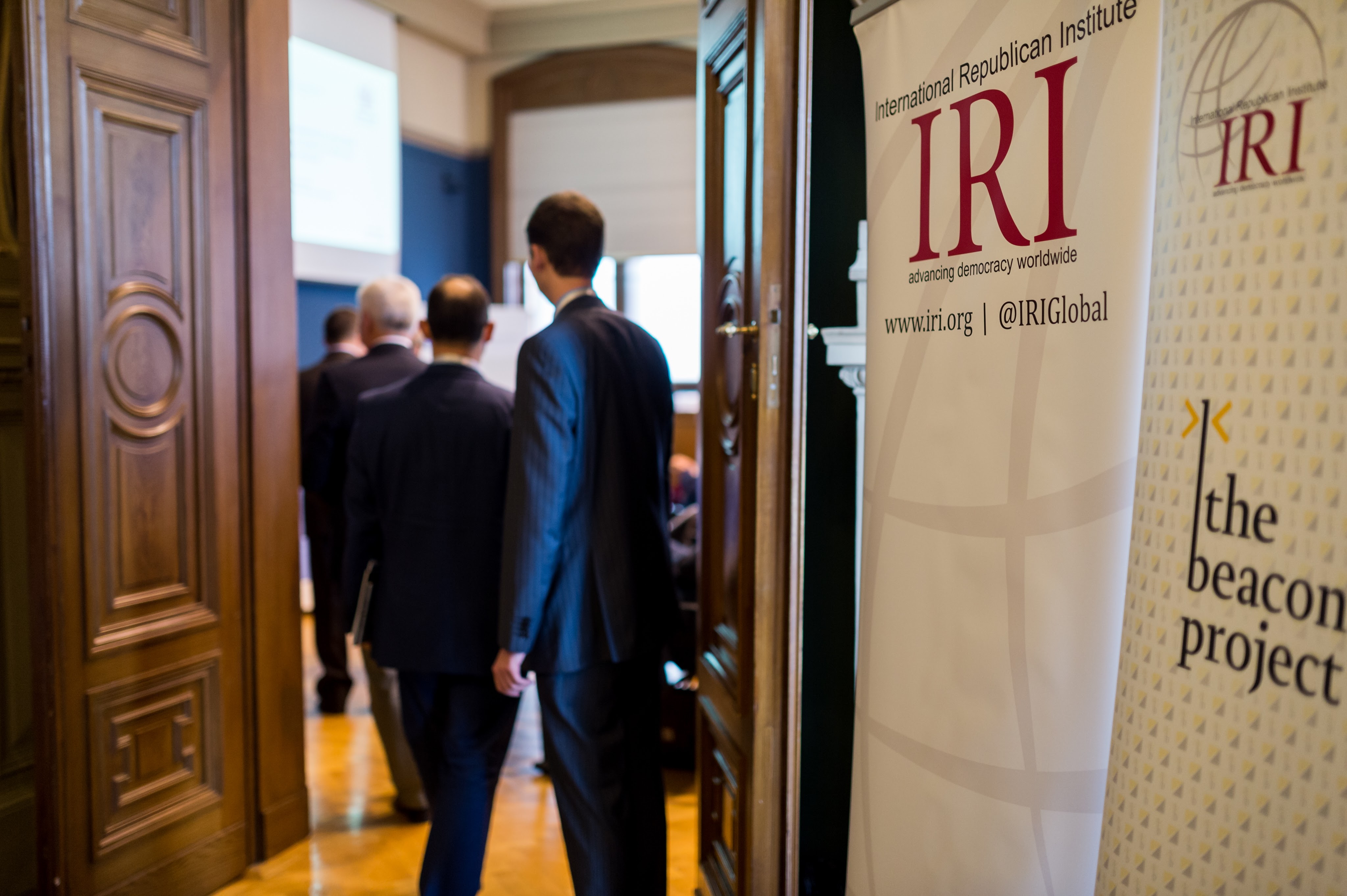