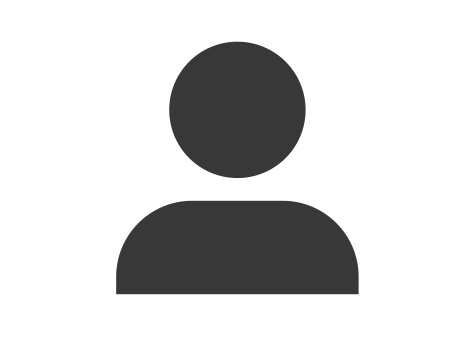 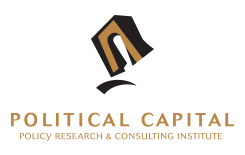 Political Capital is an independent policy research, analysis and consulting institute founded in 2001 in Budapest, Hungary. The Institute owes no allegiance to any government or political body. It has developed an extended network of professional partners, both domestically and internationally, all of whom have helped our institute to become one of the most influential think tanks in Central and East Europe. Political Capital is committed to the guiding principles of parliamentary democracy, market economy, human rights and Euro-Atlanticism.